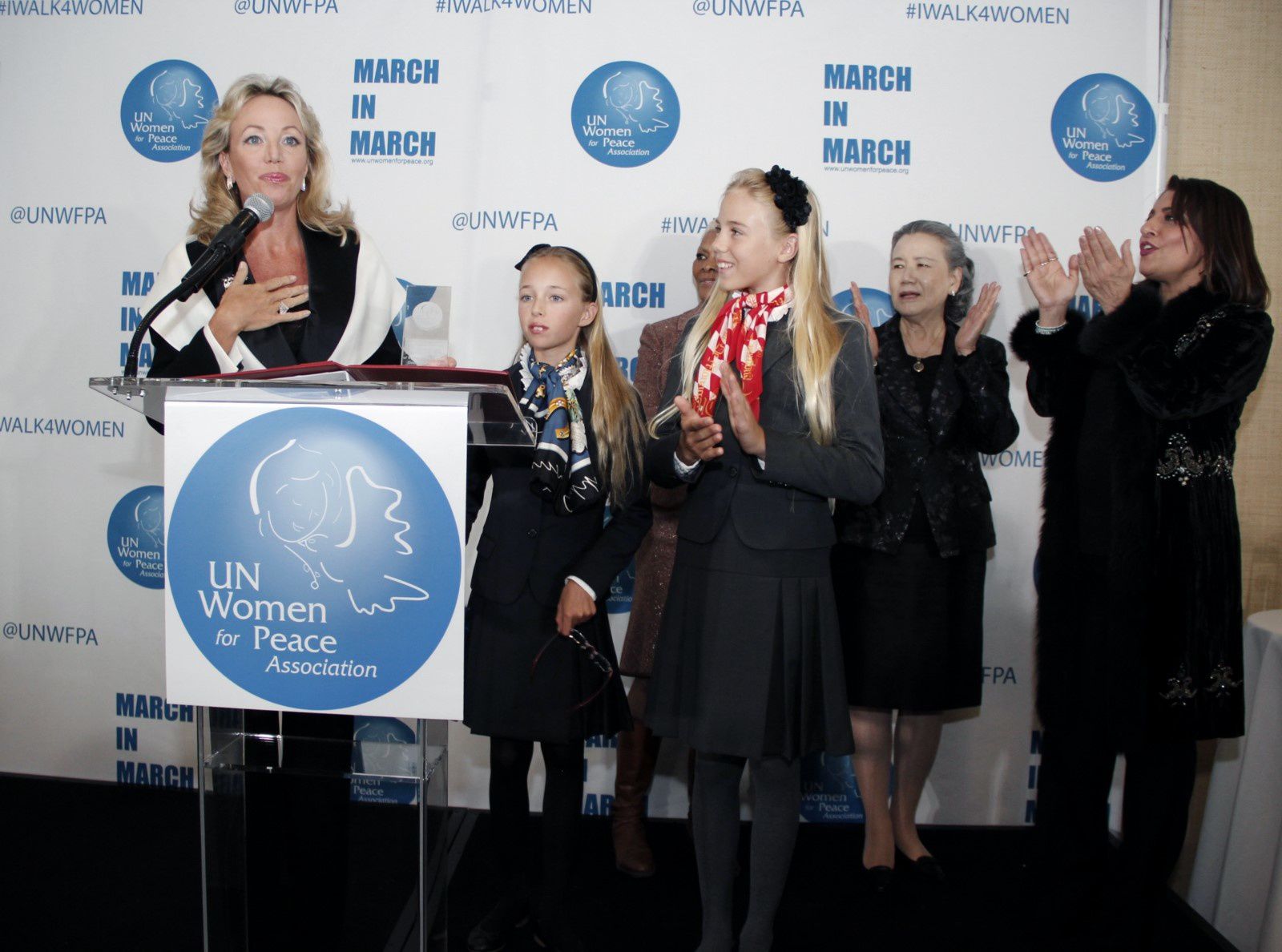 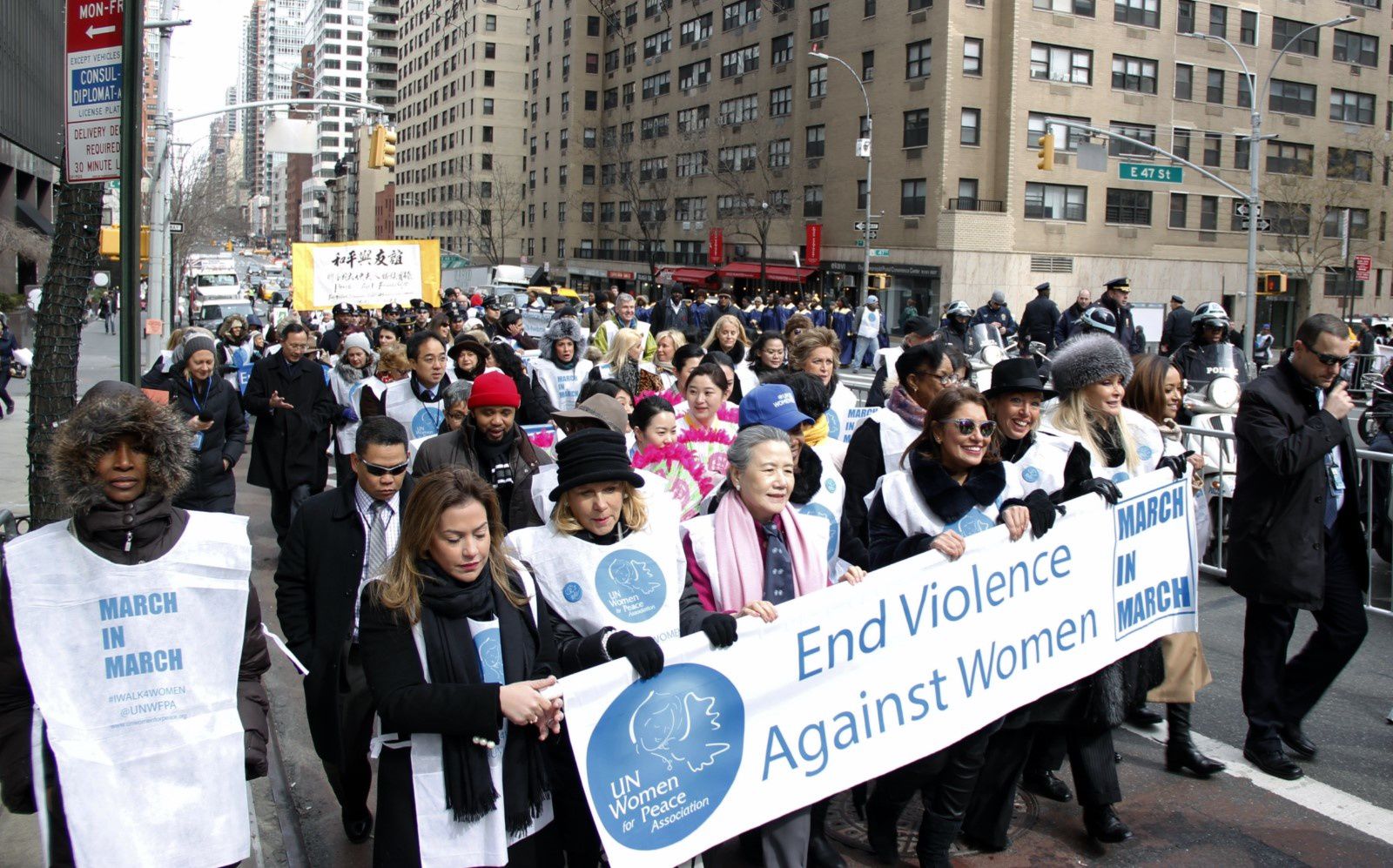 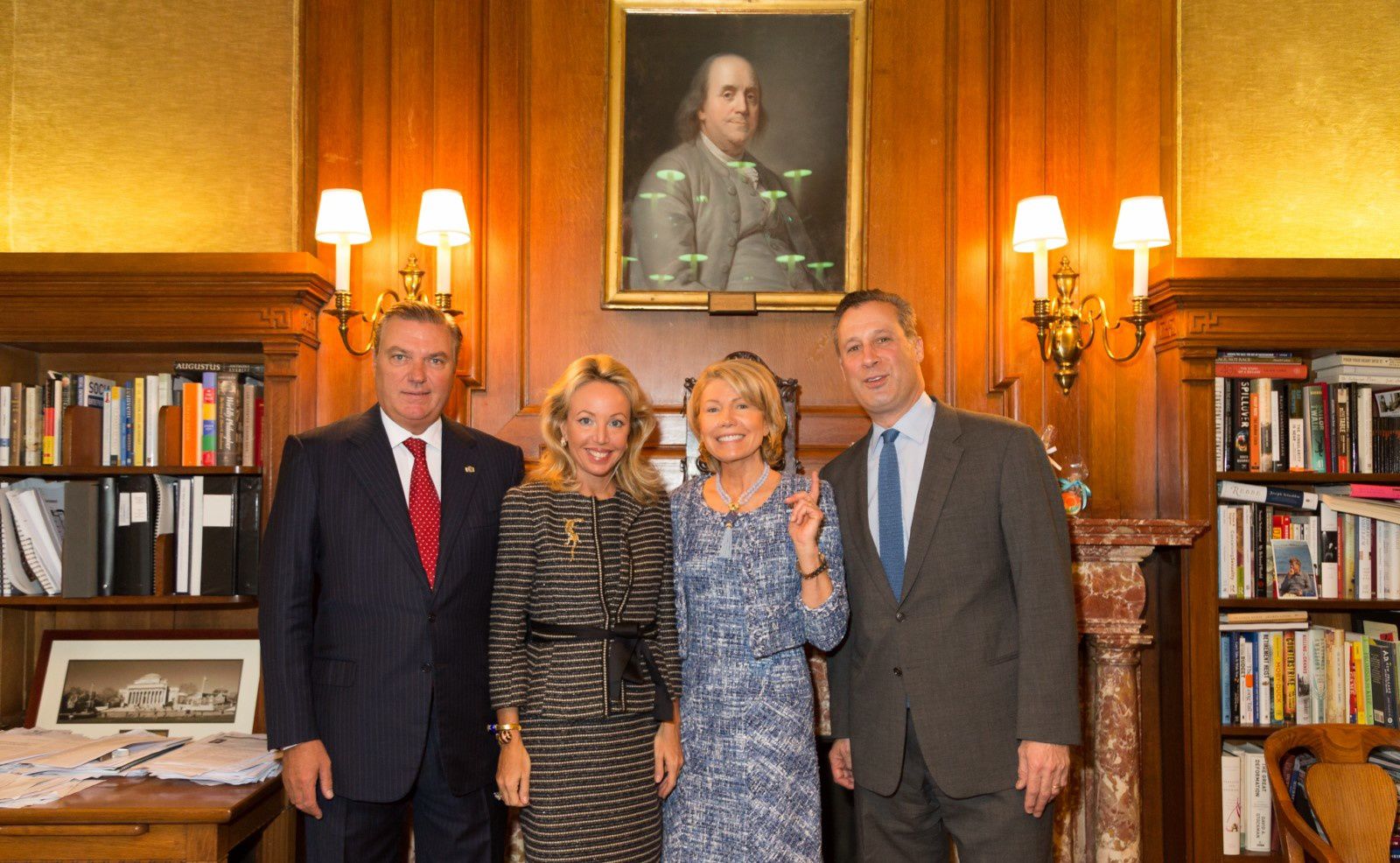 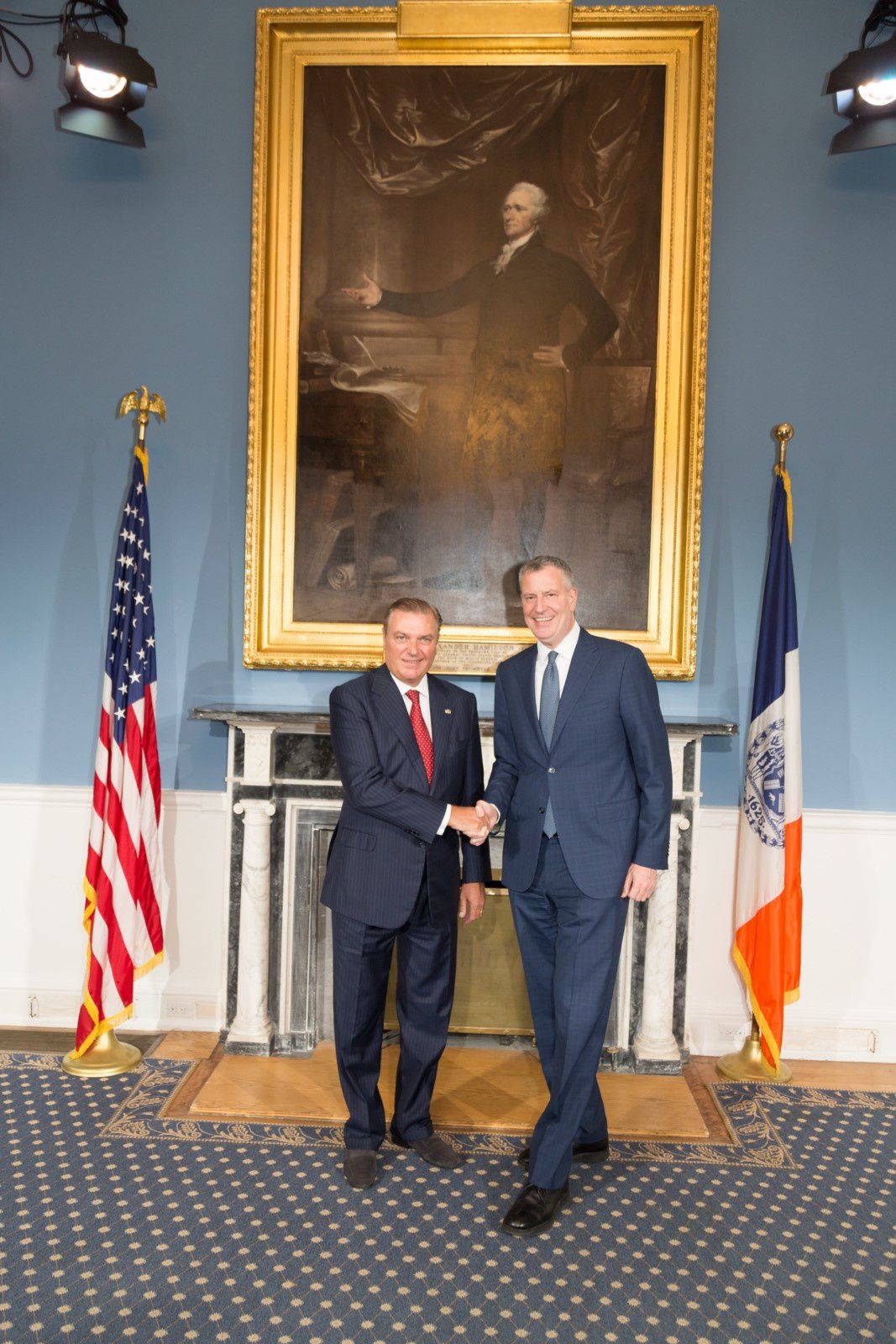 THE ROYAL FAMILY OF THE TWO SICILIES WELCOMED IN NEW YORK

On the evening of March 3, 2016, the Royal Family of the Two Sicilies were accorded a warm and enthusiastic welcome by the residents of New York.

A Solemn Mass was offered at the Cathedral of Saint Patrick on 5th Avenue and 50th Street, commonly called, “America’s Parish Church” since it is in the heart of New York. The Mass and reception which followed was arranged by the US Delegation of the Sacred Military Constantinian Order of St. George. The Delegation is headed by HE Cav. John Michael Viola and the Chancellor is Cav. Pasquale Menna.

The Procession began with the great organ of the Cathedral playing the stately “Rigaudon” of Campra. Acolytes, the Flag of the Two Sicilies and that of the Order led the guest Knights who joined in unity with our Order, vested Knights of Malta and the Equestrian Order of the Holy Sepulcher. They were followed by Constantinian and Francis I members. The Labarum was carried by Baron Robert La Rocca.

TRH the Duchess of Capri and the Duchess of Palermo preceded TRH Prince Carlo and Princess Camilla di Borbone delle Due Sicilie accompanied by the standard of the Grand Master.

The Cathedral Recort, our member, Msgr. Robert Ritchie greeted TRH on behalf of Timothy Cardinal Dolan who was out of the state. Cardinal Mc Carrick delivered a prayerful and reflective Homily in English and Italian expressing his love and admiration for the Royal Family and his pride in his long association with the Order. He asked for God’s blessings on the Royal Family and all members of the Order.

TRH Princess Maria Carolina and Princess Maria Chiara participated in the Mass and read the Prayers of the Faithful, each alternating an intention. They read with clarity and emotion in a manner that captured the attention and the love of the 600 people who were in the cathedral.

The Royal Anthem of the Kingdom of the Two Sicilies was sung by Cantor Salvatore Basile to the accompaniment of Cathedral Organist Daniel Brondel.

At the conclusion of the Mass, the Royal Family and the Congregation venerated the Relic of the Holy Cross that has become a part of the Masses of the Constantinian Order has become standard in the US Delegation.

A group photograph ensued at the High Altar of the Cathedral.

MEETING WITH THE U.S. DELEGATION LEADERSHIP

On the morning of March 3, 2016, HRH held a meeting with Delegate John M. Viola, Chancellor Pasquale Menna and Vice Chancellor Patrick O’Boyle. The Prince’s Private Secretary was in attendance. The discussions were informative and fruitful on the status of and the future goals and vision of the US Delegation.

HRH was appreciative of the comprehensive scope of the discussions and was enthusiastic as well as supportive of the vision for the US Delegation and its leadership team.

INVESTITURE OF NEW MEMBERS OF THE ORDERS

HRH held an Investiture Ceremony for new members of the Sacred Military Constantinian Order of St George and the Royal Order of Francis I at the Lady Chapel of the Cathedral of St Patrick in New York City. At the conclusions of the Adoration of the Blessed Sacrament, the Investiture began with the entrance of the Royal Family followed by the Prior of the US Delegation, His Eminence Theodore Cardinal McCarrick, Archbishop Emeritus of Washington, and Bailiff Grand Cross of Justice.

The Decree of Appointment was read by Chancellor Pasquale Menna. The Cardinal led the prayers and blessed the Insignia. The investees were then presented their medal by HRH and their Diploma by Delegate John Viola. They then knelt before Cardinal McCarrick who blessed them while two knights, Baron Robert LaRocca and Marchese John Leopoldo Fiorilla di Santa Croce, placed the Church Mantel on the shoulders of the new member. They they Venerated a Relic of the Holy Cross that was held by Fr. Aro Nathan.

The Investees were joined by other Knights and Dames in the Chapel as well as about 150 guests.