Royal Monaco as invited guest to the Ballet held on the 4th of November.

One of the most anticipated annual events in London's cultural and social calendar, the Russian Debutante Ball, was taking place for the fifth time on November 4, 2017.

Famous artists, cultural professionals, business people and everyone who is passionate about Russian culture and history come together at the imposing Grosvenor House on Park Lane in the heart of London.

The Ball revived the great traditions of Russian balls abroad, attracting attention to the rich history of Russian culture, and preserving cultural and ethical values for future generations. The Ball’s eventful programme was geared towards fans of Russian classical opera and ballet and those who enjoy dancing to classical and modern tunes.

HH Princess Olga Andreevna Romanoff  has been the patron of The Russian Debutante Ball again in the year 2017. She is a descendent of the last tsar of Russia, Nicolas II, from the House of Romanov, and the daughter of Prince Andrei Alexandrovich and the grand-daughter of Grand Duke Alexander Mikhailovich and Grand Duchess Xenia Alexandrovna. Recent Russian Debutante Balls have welcomed members of royalty and celebrities, such as HRH Princess Michael of Kent, Lord Frederick Windsor, HH Princess Olga Romanoff, Bond girl Olga Kurylenko, Strictly Come Dancing star Gleb Savchenko.

Programme started with a Champagne Receipt with book signed by  HH Princess Olga Romanoff. The Opening Ceremony started with a performance by  Maria Alexandrova and Vladislav Lantratov, principal dancers of the Bolshoi Ballet in Moscow. 50 debutante couples entered the dance floor under the choreography by Leonid Pletnev and Symphonic orchestra Camerata Tchaikovsky conducted by  Andrey Lebedev.

Before the dinner service, guests assisted to the performance by famous violinist Yuri Zhislin accompanied by young ballerinas of the Natalia Kremen Ballet School.

Other performance followed by Russian singer Oleg Pogudin accompanied by The Len Phillips Big Band, then a Charity Auction proceeded for the London Russian Ballet School to guarantee a grant for Russian dancers to study abroad.

Other performances completed the programme with a gala concert with Alina Yarovaya, soprano of the Bolshoi Theatre in Moscow  and Sayan Issin, tenor of the Opera and Ballet Theatre in Bishkek. A Russian Midnight Quadrille and dancing under the tunes of The Len Phillips Big Band 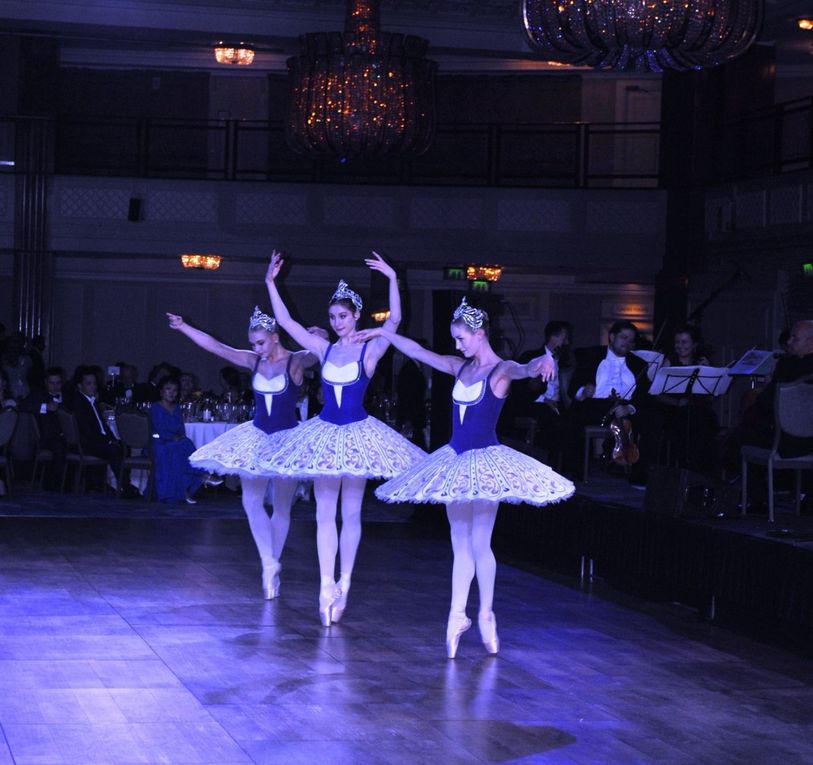 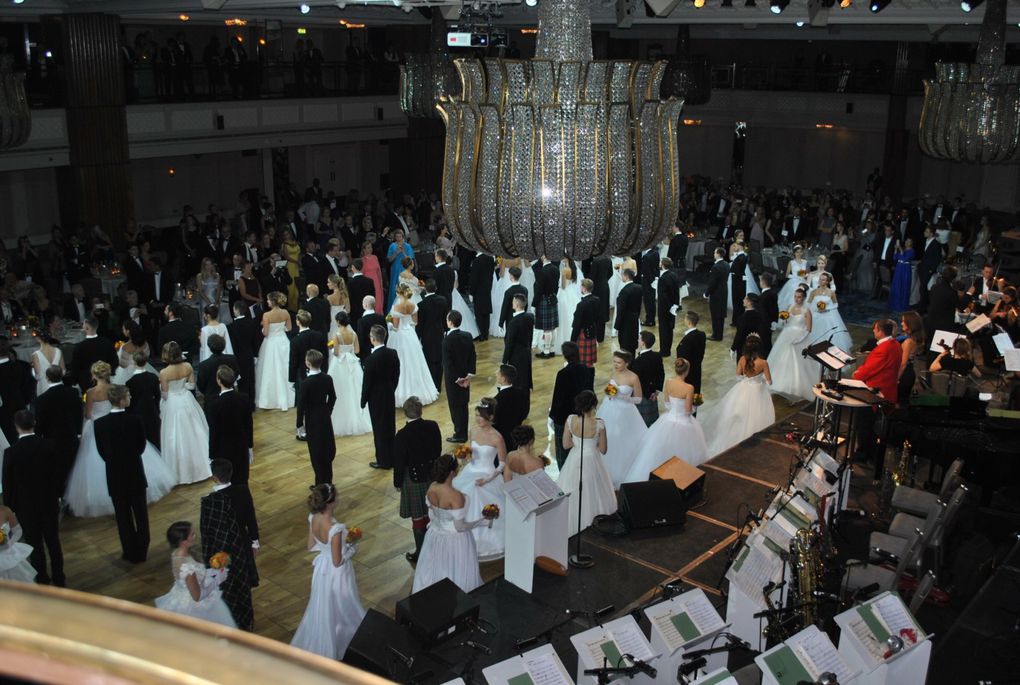 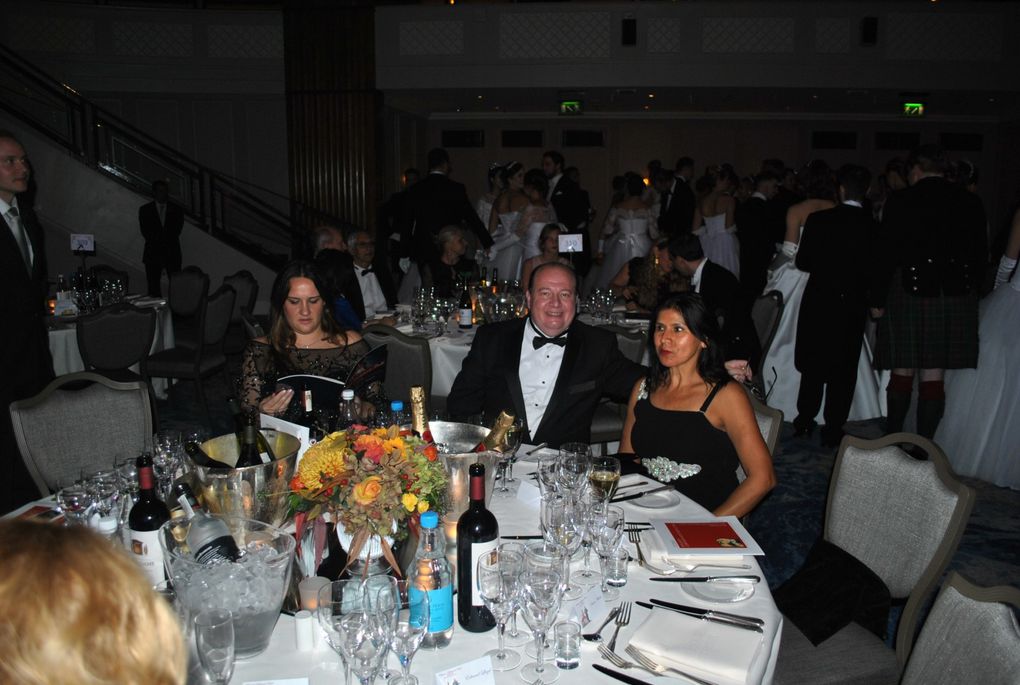