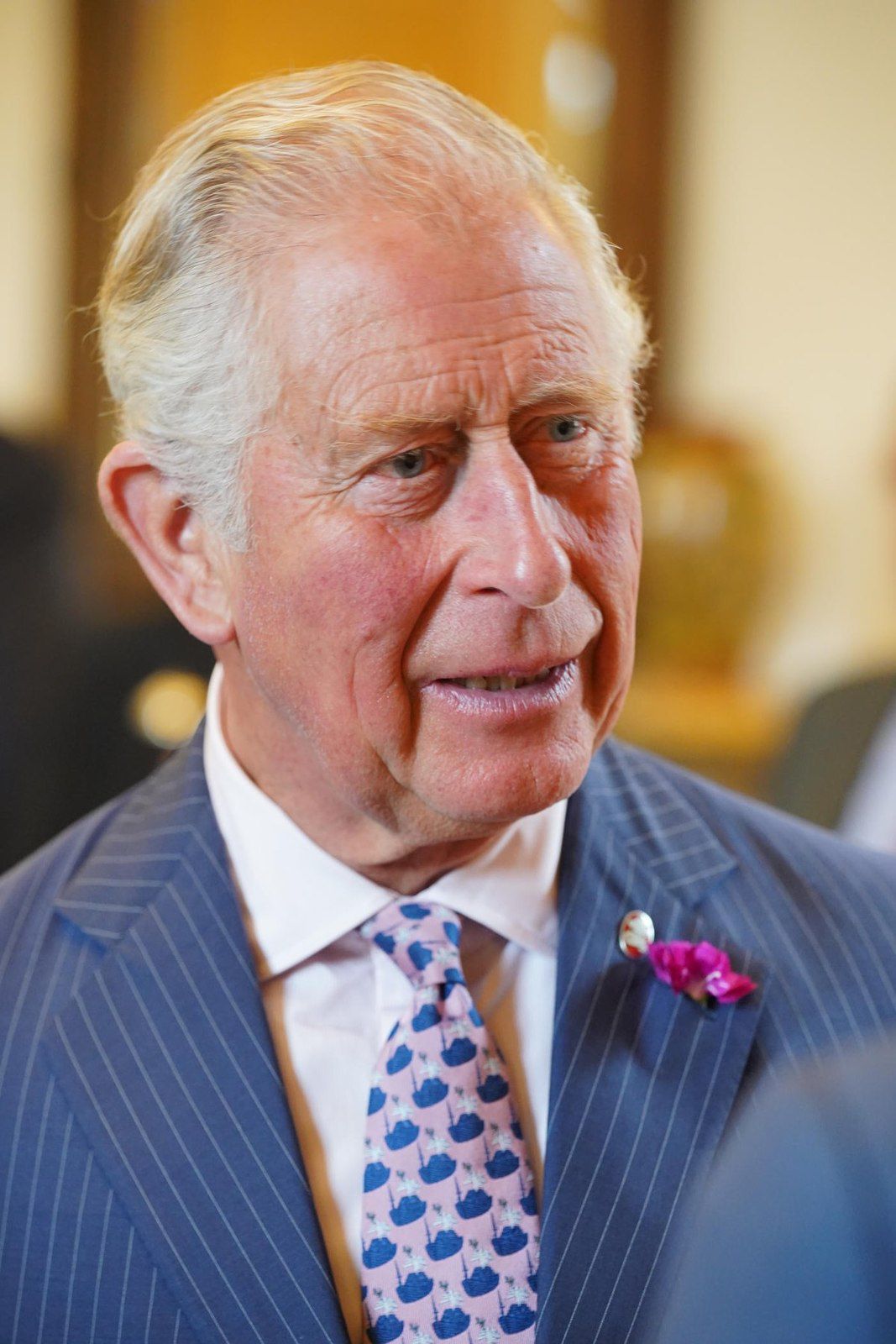 The future king had been displaying mild symptoms but remains in "good health".

Prince Charles has tested positive for coronavirus, pictured here at his most recent appearance at an Australian bushfire relief event on March.Prince Charles, seen at the Commonwealth Service earlier this month, last saw the Queen on March 12Credit: PA:Press Association

Prince Charles greets Ant and Dec at the London Palladium on March 1 .Clarence House said: "The Prince of Wales has tested positive for Coronavirus. "He has been displaying mild symptoms but otherwise remains in good health and has been working from home throughout the last few days as usual." His wife Camilla, 72, tested negative for the bug, with the couple now self-isolating at their home in Balmoral, Scotland. The Prince began showing coronavirus symptoms on Monday after being flown privately a day earlier to Scotland from his home at Highgrove, Glos. Another six members of staff now isolating with them. Clarence House added: "In accordance with Government and medical advice, the Prince and the Duchess are now self-isolating at home in Scotland."The tests were carried out by the NHS in Aberdeenshire where they met the criteria required for testing. “It is not possible to ascertain from whom the Prince caught the virus owing to the high number of engagements he carried out in his public role during recent weeks." Prince Charles met with Prince Albert of Monaco earlier this month, who later tested positive for coronavirus. The 62-year-old ruler tested positive just nine days after he sat opposite the Prince of Wales at a WaterAid event in London.

Charles last saw the Queen 'briefly' on March 12 and she remains in good health, Buckingham Palace confirmed. Medical experts believe the earliest he would have been contagious was March 13. It is understood he is in good spirits and remains up and about. Charles himself was most recently seen at an Australian bushfire relief event on March 12. He had been avoiding shaking hands with members of the public at a number of events recently, instead choosing to use the namaste gesture. And the royal had last appeared in public with the Queen at Westminster Abbey when senior royals including Prince William and Prince Harry went to the Commonwealth Service on March 9.The Queen, 93. is currently in Windsor Castle after heading there a week earlier than planned amid the coronavirus panic. Her husband Prince Philip, 98, joined her there after flying from Sandringham. Prince William remains in Norfolk meaning the heirs to the throne are not in physical contact.

Prince Charles was last seen with his sons and their wives at the Commonwealth ServiceCredit: PA:Press Association