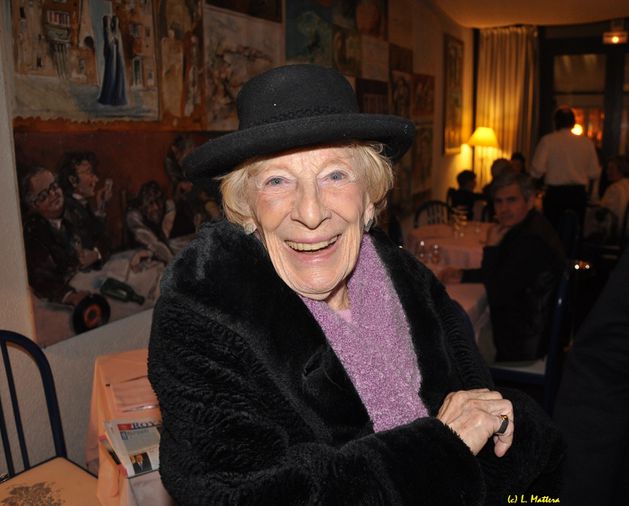 Monaco begins the New Year in a positive mood
for, after all, the circus is in town and Minister of
State, Michel Roger, is optimistic about the future.
With enough money in reserve to keep the economy
going for two years in case of a euro disaster, he
stressed the need for caution, but also the importance
of continuing future growth. Instead of using
reserve funds, private investors will participate in
financing future government projects, as with the
Odeon Tower, Novotel and Columbus Hotels; thus,
economic development will continue.
Sporting d’hiver doomed
SBM immediately unveiled their plan to demolish
the unique art deco Sporting d’Hiver and build a
group of three uninspiring modern towers, designed
by Lord Richard Rogers, architect of London’s controversial
Millennium Dome. With a provisional
budget of €220 million, the 4-year project will
begin in 2016 and provide 36 luxury apartments,
3000sqm conference space, 4500sqm offices, an
800sqm exhibition area, another luxury shopping
centre, more than 500 underground parking spaces
and … “to preserve the architectural memory of the
Sporting d’Hiver, the Salle des Arts will be recreated
inside this contemporary setting”!! After 90 years
of history at the heart of Monte Carlo, the scene of
grand balls, legendary performances, world famous
artists and Les Ballets Russes, where Maurice
Chevalier hosted the first broadcast of Radio Monte
Carlo on July 17, 1943, the whole building should
be preserved as an architectural memory. Although
all objections to this contentious scheme have been
so far ignored, surely there will be second thoughts
or other economically viable ideas considered in the
four years before the bulldozers move in to destroy
the most important art deco building in the South
of Europe and replace it with a “nice” modern provincial
High Street.

There is no danger of urban sprawl in Monaco
as in the UK, no countryside to lose (just a park
and a few old trees) and the sky is the limit; so
a Hong Kong-style skyline seems inevitable as
Monaco’s big developers tear down last century’s
elegant villas and build Stalinesque apartment
blocks, with no apparent control on either their
location or architectural design. As new businesses
are essential for growth and to encourage them to
move to the Principality, the government is building
more schools and a larger hospital and, to make it
easier for newcomers to deal with the formalities,
opening a “Monaco Welcome Office”. It seems that
Monaco will remain a building site for the indiscernible
future.

A spring festival of music

Monaco’s music festivals are certainly part of its
charm. Not only is Sting celebrating his 60th birthday
with a special performance in Salle des Étoiles
on February 26th but Printemps des Arts (Mar
16-Apr 8; www.printempsdesarts.com) celebrates
accordion music and Bruckner, with orchestras of
Zurich, Dresdner, the London Symphony Orchestra,
Orchestre Monte-Carlo Philharmonic Orchestra
and a “Bling Bling Classic” evening starring pianist
Anastasya Terenkova. An outstanding performance
by Erwin Schrott in Opéra de Monte Carlo’s
Mefistofele at the Fête Nationale with the choirs
of Monaco and Nice opera opened an exciting
opera season, which continues with Tchaikovsky’s
Mazeppa and Francesa da Rimini in March. As music
is not the only food of love, Monte Carlo’s Food
and Wine Festival (monte-carlowinefestival.com)
is celebrating the specialities of the Cote d’Azur
and Italy (Feb 10-12) just before Valentine’s Day,
but it could be diamonds instead of chocolates this
year. It is a Leap Year, so bachelors beware!