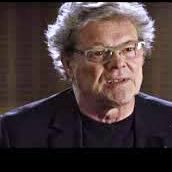 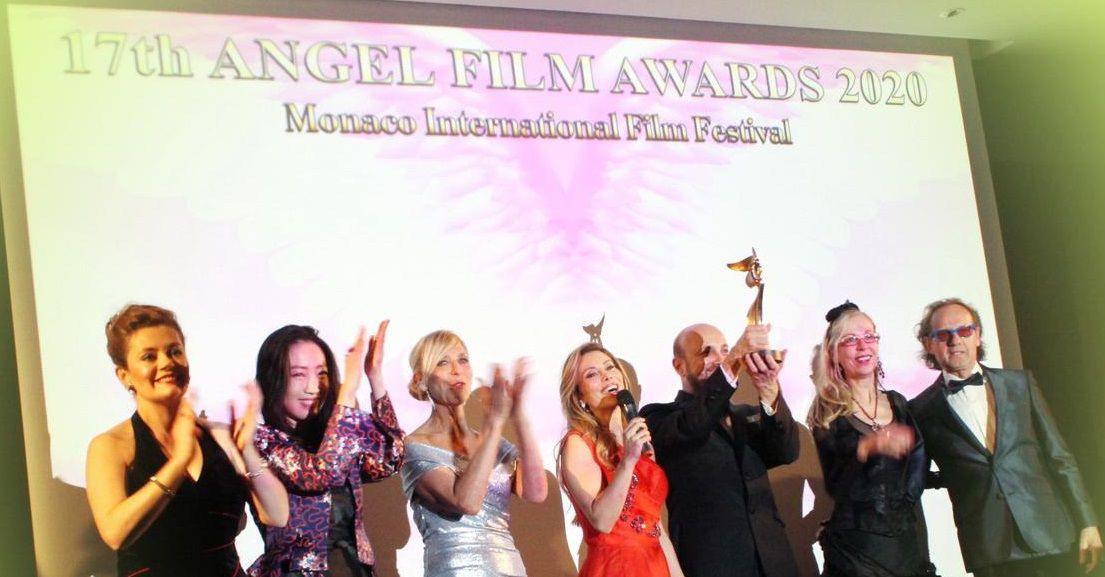 The 17th Angel Film Awards - Monaco International Film Festival 2020 is now in the books and it was absolutely fabulous!! I really enjoyed watching the exquisite films from all over the world. AFA-MIFF is a wonderful platform that allows international filmmakers to congregate and share their love of filmmaking with the backdrop of non-violence.

THE AFA-MIFF is the perfect format for this endeavor and promotes veteran and upcoming filmmakers to flourish. On this point, it is important to remember that although Hollywood is often thought of as the gold standard when it comes to filmmaking there are so many great filmmakers globally who want to make movies in their own native language and it’s nice to honor their craft. That said, given that I love true stories it’s no surprise that the festivals’ documentaries and movies that focused on factual events were a big hit with me.

To begin, I loved Claudia Adams documentary LIKE NO OTHER, which thanks to the profile this film received at the AFA-MIFF will now be shown later this month at the United Nations in New York City at the Socially Relevant Film Festival that focuses on Climate Change and Women. This documentary (39:45 min) centers on the 2010 Pakistan floods caused by a combination of global warming and climate change which was the worst natural disaster in Pakistan’s history. Using “never before seen footage,” LIKE NO OTHER shows the world, first-hand, what happens to victims during and after a disaster of this unimaginable magnitude.

3) The Angel Film Awards ceremony marked its final celebration night and the respected Angel Monaco Int'l jury board awarded to the film that best conveyed the ‘SPIRIT OF THE FESTIVAL’ the acclaimed golden Angel trophy 'THE REAL EXORCIST' feature drama Japan.

This informative heartbreaking film is brilliant, and in my opinion, should be shown in all American schools (and possibly Canadian schools as well). Thankfully this film is making its rounds at a number of renowned film festivals and getting the message out in the public domain. Film Synopsis: The film is to help the public understand the hardships felt by Indian Country since those times, what really happened in the boarding school era, the historical trauma that tribal members still deal with today, what Mt. Rushmore looks like through a Lakota lens and the history behind Paha Sapa the Black Hills. This film covers generations of history, including the perspectives of Jim Warne.

Third, the short historical drama entitled REMEMBRANCE (11:00 min) written and directed by the famed Kevin James O’Neill who has had a long career in the entertainment industry in film but also TV, working on many popular television shows including “Dr. Quinn Medicine Woman”, “Beverly Hills 90121” and “Highway to Heaven” to name a few, with lead American actor Jordan Woods-Robinson of The Walking Dead & Homeland fame was spectacular. This short film centered on Dachau survivors of the Holocaust and takes place in a facility for patients with Alzheimer’s Disease, most of whom are Jewish, where professional actor Dirk Kramer (played by Jordan Woods-Robinson) plays piano and sees a way he can use his acting talents at the facility. This film is a lovely unique picture of redemption and forgiveness.

Other notable mentions include the Finnish film ONE HALF OF ME (100 min), which tells the true story of Finnish woman athlete/mother of two kids Jaana Kiviaki who suffered a spinal injury and went on to compete in Para-Equestrian Dressage. Also, I really enjoyed the romantic drama

TOKYO WINE PARTY PEOPLE (101 min). Directed by Japanese Director Hideki Wada and wine connoisseur who firmly believes wine connects people; this film equates great love to great wine. I agree! Director Wada generously shared his prized bottle of Château Margaux 1990 with me, which I truly appreciated beyond belief. This incredible wine is rated the best wine in the world and the only wine that has ever scored 100 on the famed Robert Parker wine-scoring scale. I will be forever grateful and thankful to Director Wada for his true kindness and for such an unforgettable memory and experience. In thanks I gifted Director Wada a MONACO Mug and told him that every time he drinks from that cup to remember how truly thankful I am that he shared his precious wine with me. Bless.

6) 17th Angel Film Awards Monaco Int'l Film Festival winners on stage! Our congratulations to all the 2020 nominees & winners in all categories!

Lastly, I really enjoyed the Japanese Drama THE REAL EXORCIST (108 min) that took home the top Angel Awards coveted trophy and rightfully so. This film really epitomized the AFA message of non-violence by focusing on the increasing problem of suicide in the Japanese culture. Given that I am professionally trained in suicide prevention I can tell you that suicide is the most violent act one can commit on the self and it is a serious yet highly understated problem in Japan. Well done Director Shokyo Oda for bringing this important social issue to light and congratulations to lead actress Yoshiko Sengen for picking up the much deserved Best Actress Award in a Feature Film. The take-away message of this movie is to surround yourself with light so that you do not let deadly dark negative self-talk into your head and heart. Amen.

A future film to watch out for is the true story of therapy support dog Tommy who was himself rescued from a terrible fate in India by writer Monique Golda Neman. Neman went on to write an award-winning screenplay entitle KING TOMMY about this amazing dog and brought this very special K9 to the AFA -MIFF for all of us to meet. How lovely and what a magnificent duo. This is a true story of tragedy and triumph that I can’t wait to see on the big screen.

In closing, I would like to say I had endless fun with my OHF Committee Members Virginia Xavier, Tammi Christopher, and late comer Oje Hart, along with AFA-MIFF Founders and best friends Rosana Golden and Dean Bentley (with adorable pup Lola). Our time together is much too short, but I value every minute we spend together and enjoy our shared vision of a less violent world promoted through our love of film. Also, a big thank you to our fabulous hard-working jury panel Emmy Nominated Producer and Jury President James Tumminia (LOVE, GILDA released by Magnolia Pictures and CNN Films 2019 – a documentary on the late Saturday Night Live star Gilda Radner), lovely Scottish Actress Vivien Taylor, beautiful Italian Actress Antonella Salvucci, and stunning EUN OH international Director, Writer, Producer, Composer & Editor from Seoul, Republic of Korea. What fun we had. I miss you already! Until next year when we all hopefully meet again. Bless.

Best Director: TUUKKA TEMONEN "ONE HALF OF ME" (Finland)

Best Producer:  TUUKKA TEMONEN "ONE HALF OF ME" (Finland)

Best Male Supporting Actor:  VILLE  MYLLYRINNE  "ONE HALF OF ME" (Finland)

Best Film Editing: JUHA KLAKKAINEN “ONE HALF OF ME” (Finland)

Best Producer: CLAUDIA C. ADAMS “LIKE NO OTHER” (USA)

I REALI DI OLANDA IN VISITA DI STATO IN INDONESIA